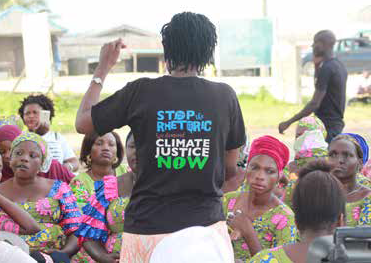 Description of the project: This project was implemented in the Oyo, Ogun and Lagos states. It raised awareness and capacity of relevant policy makers, ministries, departments and agencies as well as local women’s organizations on integrating gender equality and women’s empowerment in climate policies. It also advocated for the full and equal participation of women in climate actions. Awareness raising meetings with local women were further used as a platform to conduct “Talanoa Dialogues”, where they freely shared their stories of climate struggles and offered solutions that can shape global policies to raise ambition in reaching the 1.5 degree temperature limit.

Climate impact: The interactions among heads of climate relevant sectors such as energy, environment and women affairs at the trainings has opened up an avenue for integrated and common agenda approach to addressing climate change issues across the Nigerian states. Civil society organizations are acting as pressure groups in the implementation of the Gender Action Plan using online media to expand their outreach and accelerate the process.

Gender impact: The importance of mainstreaming gender and women’s equal participation in climate change policies has been recognized in the current review of the Lagos state climate plan. The project has helped to strengthen gender responsive provisions n policy making and in practical implementation through integrating gender into Lagos state climate scenario building workshop, with action being undertaken both on and offline.

Scalability / replicability: The project has attracted subnational level government in Lagos state, with plans to train officers of relevant departments, community development associations and community based women’s groups on gender and climate change, GAP and how it can be implemented in the local governments. This clearly indicates that the project is scalable especially at the subnational and community levels where the impacts of climate change are being felt most. 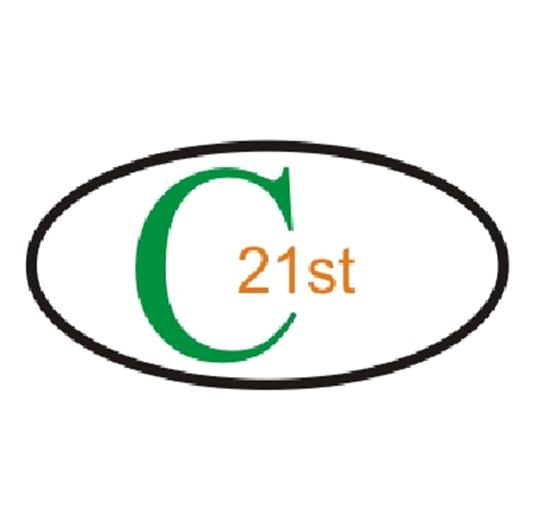