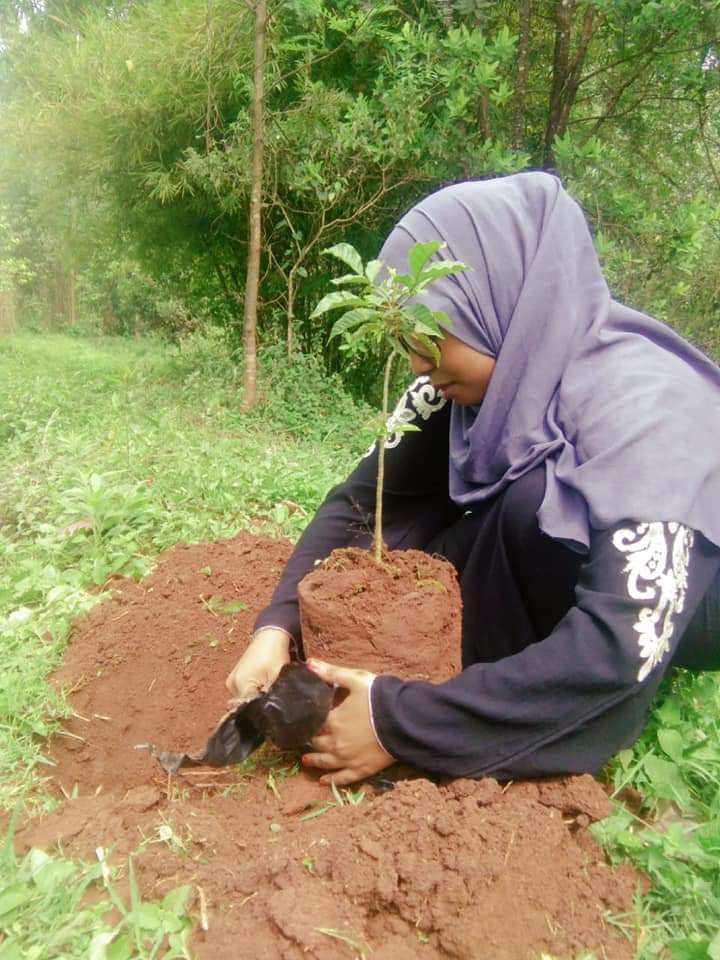 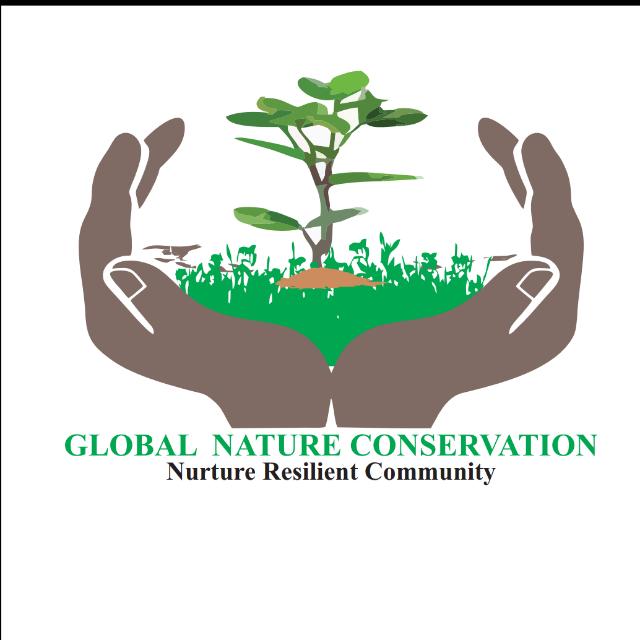 Description of the project: Miticash is a participatory science project which helps women smallholder farmers become citizen agronomists and contribute to climate resilience in drought prone Kenya, using conservation agriculture techniques. 630 women farmers from the arid lands of northeastern Kenya and Boni forest were trained on selecting and growing drought resistant crops, ensuring food security throughout the year for their communities. The project involves men, women, persons with disabilities and children equally in policy planning and implementation. Women assume leadership roles thanks to a train of trainers model, and take part in decision making processes to address the hunger challenges they face due to climate change. Miticash has provided green scholarship to 23 young girls.

Climate impact: With climate adapted crops and sustainable farming, vegetables and fruits grown in their gardens, women farmers reduce carbon dioxide emissions. Farmers also have stopped unsustainable practices like bush clearance or charcoal burning, which contributes to deforestation and environmental degradation. Over 300,000 trees seedlings have been planted in social institutions to encourage children to be nature enthusiasts. 40,000 tree species in the project’s seed bed will be planted to rehabilitate degraded ecosystems.

Gender impact: Women are disproportionately affected by climate change and bear the brunt. By training them on climate smart agriculture, women are able to use their skills, knowledge and understanding to overcome the shock of climate change. This initiative has empowered women smallholders, living in patriarchal communities, to be part of climate negotiations at the local or national level. The women are able to grow drought tolerant crops and have food security throughout the year for their family as well as manage all their farm affairs. This project has also given them a chance to own land and understand their rights. Miticash supports the goal of equal access to education by financing tuition fees to 23 vulnerable girls with a green scholarship.

Scalability: Women in the project area take part in 90% of the agricultural production activity but they practice unsustainable agriculture such as shifting cultivation and bush clearing, which contributes to deforestation. Using an approach called train the trainer, women smallholders are divided into groups and they will then choose their group leaders. The group leaders would undergo training and after that they will go back to their own group to train their members. This approach has ensured wider coverage and the same approach could be used to scale up and replicate this project.

2020 update: Since our creation, more women smallholder farmers have been trained on climate smart farming, this have prompted community who are resilient to the shock of climate change. Gender inequality on climate negotiations has reduced because women understood their right toward achieving climate justice.