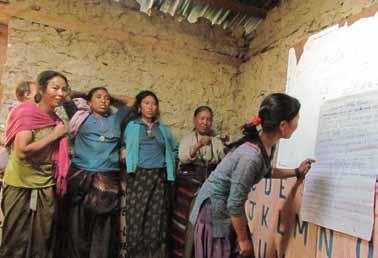 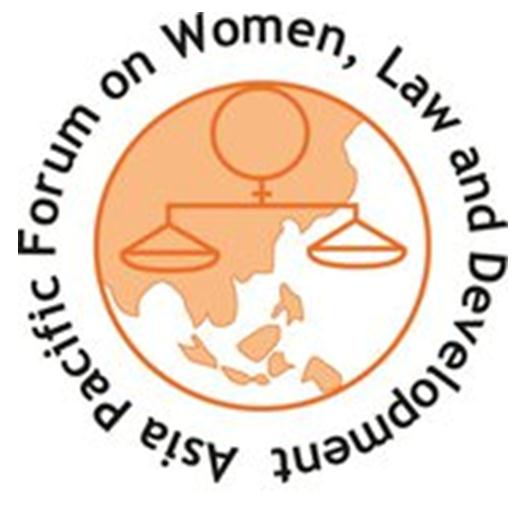 Description of the project: The FPAR project was led by 9 grassroots women’s organizations from from Bangladesh, India, Indonesia, Nepal, Papua New Guinea (PNG), Vietnam, Philippines and Thailand to conduct research in their communities to document the impacts of climate change on their lives and to take actions to build a local climate justice movement. The participants are not objects of research but rather the subjects who participate in research process, and control the use of the outcomes. The research found that rising sea level, warming temperatures, erratic rainfall, extreme typhoons and false climate solutions like REDD+, are some of the major climate impacts in the Asia Pacific region.

Climate Impact: The implementation of FPAR in these Asia Pacific countries has increased the collective capacity and knowledge of women to take climate action. They have become the agent of change in their local community to fight climate change. This has not only contributed to dismantle traditional gender inequalities but has also introduced new techniques and skills to adapt and mitigate climate change. For example women in the Asia Pacific region have participated and led the implementation of adaptation and mitigation measures like livelihood diversification program, new cropping technique, disaster risk reduction programs, rain-water harvesting and garbage collections. The FPAR has proved that women play a central role in adaptation and mitigation to climate change and has helped them to become a leader of climate solution in their community.

Gender Impact: The FPAR project helped to raise women’s voices across the Asia Pacific region by strengthening women’s collective action in the targeted communities. FPAR is fostering change inside and outside of the communities.Through FPAR activities women developed their capacity to act as agent of climate solutions in local community. FPAR has helped the women of Asia Pacific to come together with collective intention of breaking the oppressive power structure of climate change; FPAR gave them the strength and the knowledge to demand climate justice. For example, women have been succeed in being included in local decision making bodies, local disaster risk reduction team and climate policy reviewing processes. These roles were traditionally considered exclusively for man.